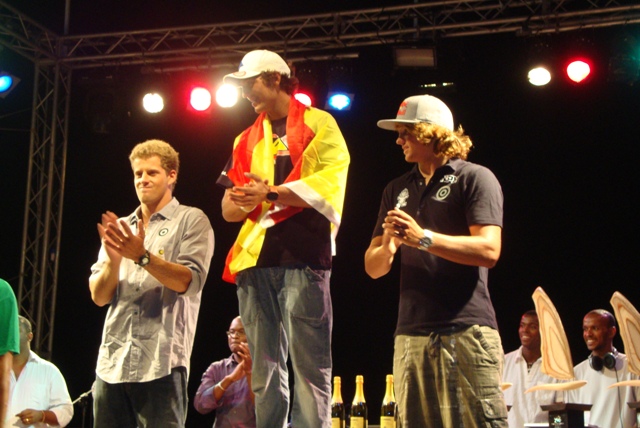 November 15th – 23rd 2010, Sal Island Cape Verde: The PWA have announced that Sal Island, Cape Verde will play host to the final of the PWA Pro Wavesailing Tour, as the best of the best battle it out for championship honours. Sal Island hasn’t got a lot to offer in comparison to some sun destinations around the world but, what it does have is the Atlantic, the winds and hopefully the waves which make Cape Verde an ideal destination to head to for windsurfing and kite surfing.

Having lived on Sal for a number of years and having seen the local youngsters, tourists and water sports enthusiasts participate in activities in the water I sometimes wish that my age wasn’t against me and that I too was fit enough to participate in windsurfing and kite surfing, Ah well, I like to watch anyway!

Having been on the island and to watch the World Windsurfing Championships held over the last 4years at Ponta Preta, I have felt very privileged to be able to watch experts in their sport.

Likewise friends and other Expats turned up hoping the wind and wave conditions would be good enough for the athletes to have the best conditions and not be too dangerous for them to compete. There are the times of course when the winds and waves were not present for the competition to go ahead, a great disappointment for all the competitors, whilst the onlookers may be disappointed, there is always the beach to visit and a dip in the ocean as an alternative.

I remember also going over to Ponta Preta on one of the days during a competition after trying to find out if there would be any events on that day, as the forecast was not good for the completion to take place that day, but not finding the right person to tell me what was happening, I arrived, but there was no sign of anybody.

This year I would like to think I would be there to see the competition in November, with camera and video facility in hand, sun hat and suncream, sunglasses and a bottle of water, I hope so! 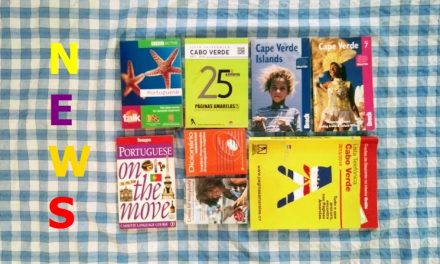 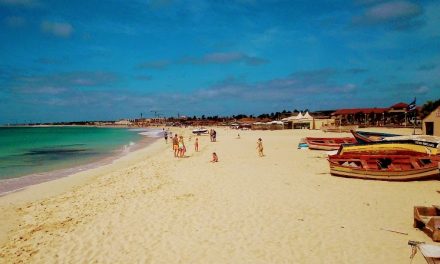