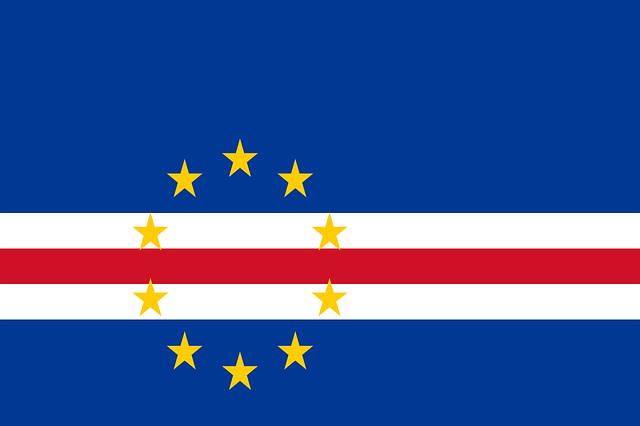 This year I have spent a fortune on Entry Visas having been over five times to Sal since the beginning of the year. I enquired about getting a year’s visa from the UK, this involved sending your passport away, not an option for me. A friend on the island suggested I went to the Embassy in Lisbon.

In order to have the time in Lisbon I flew TAP from Heathrow (last Monday) taking the early morning flight which gets you in Lisbon for around 11am. While TAP is more expensive, it does have a whopping 46kg luggage allowance which my expat friends on the island have been enjoying and it’s more comfortable than the TUI flights. Taxis are cheap but getting one from the airport would have meant an hour or so queuing. I got on the Aerobus €3.50 return to Lisbon Central. I got off a bit early by accident but wanted a cab next anyway. Taxi to the embassy €10, you just hail them like in London. The Embassy Porter ordered my taxi back to the airport, that cost €11.

The street on which the Embassy is situated is quite residential and the Embassy is situated on a corner at the top of a steep hill. At the bottom there are a couple of restaurants. I don’t recommend walking up this hill unless you are fit, going down is not a problem… Go through the gate and down to the rear of the Embassy. There are two doors, go past first door to second. There is a machine that dispenses tickets, you need ‘D’ for Visa. Of course the machine was empty but a nice lawyer took me back to the first door and explained to the ladies in the office what I wanted. They were very nice but didn’y speak English, I was told to learn Creole by my next trip 🙂 . You need passport photos but the form Manuel my CV Lawyer found was no good so I had to fill out another one. Then staff were surprised I was flying from Lisbon that evening and asked to look at my boarding card and said come back at 2 pm. I went for lunch, this was about 12:30/1pm. It says Embassy opening times on the entrance gate are 09:00 -15:30. (Mon-Fri), though it says 16:00 on the website. It doesn’t appear to close for lunch.You need cash to pay for the Visa, it is €85 per person for a 1 year, 90 days stay. Hope to have learned Creole by my next visit hee hee. I’ll be disappointed in myself if I haven’t.

You should only go to Lisbon for this visa if you are in transit to one of the Cape Verde islands. I have been informed that once you have been issued with the visa at the Embassy in Lisbon, you have to use it within 3 days, otherwise it’s invalid, so no good doing it coming out of Cape Verde and then flying out of Lisbon to another country!  …….  Not sure what the regulations are if the visa is done by post!

Perhaps it would be worth while emailing them a few weeks before your departure…. you could turn up at the Embassy and they could be closed the day you arrive, because i’ts a public holiday or something  (who knows!). Email them to ask if they will be open on a specific date, or you could be dissapointed if you turn up and they are closed!

Leave yourself enough time to get the visa processed in one day, wouldn’t suggest you leave it till the afternoon to visit the Embassy!!

I emailed the Embassy in Lisbon and wrote in English. they replied in Portuguese but I used Google Translate to change it to English. I emailed them on 9th July 2014 and wrote:

I have an apartment in Sal, Cape Verde and will be spending the day in Lisbon on 1st September. Is it possible to come into the Embassy to obtain a Multi Entry Visa on that day? If it is for what duration? How much does it cost and do I need any other documents other than my passport?

Thank you for your assistance.

To obtain the multiple entry visa will have to drive to our embassy , with passport, a photo and the form which you can buy in our online services and the amount of € 85.60 propecia sans ordonnance. The visa lasts for three days (for activation we think) . 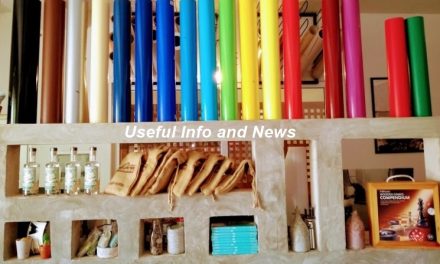 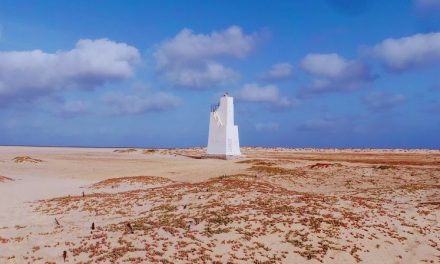