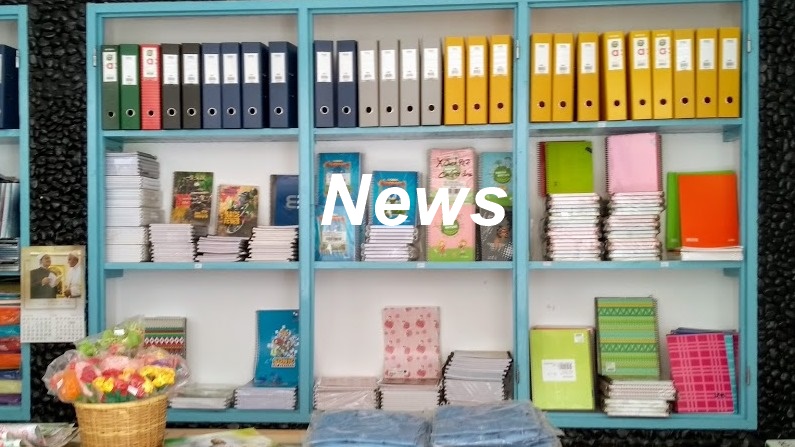 The Expotur Event was held on Sal Island,Cape Verde for the first time. It commenced on 16th June and finished on 20th June 2012.  The doors opened to the public each day at 6.30p.m. – 10p.m. A few photos of the organisers and key associates are provided below, a local TV station was present on the first day, before the start of the event. More photos will be posted within the photo gallery at the end of this blog.

Most of the stands were on the ground floor of the building but there were another 12 or so situated in the fenced area outside at the rear of the building.Within the outside area there was a stage and a refreshment area.

On the second night of the event, Santa Maria was subjected to another power cut. The lights went off at 7p.m. however there was a generator for the power supply to the Market building, but those who had stands outside were unable to promote their business as there was no power or emergency lighting, so they lost 3hrs of potential business.

I recognised a number of local people and expats but didn’t notice any tourist groups. Some of the business people who had stands were from Sal, Boavista and a few who had businesses on other islands. There wereTravel and Tour Operators, Hotels, Banks, the Camara Municipal, ASA, businesses with land or real estate for sale on some of the islands, Resort Developers and Information providers.

There was a supplier of cheese and wine from Potugal, ‘Lacto Paiva Cabo Verde lda’, who also operated out of Praia. Delta on Sal Island was one of the sellers of these items. Website: www.lacticiniospaiva.pt

There was a stand which had gambling machines, promoting the casinos in Mindelo (Sao Vicente) and Praia (Santiago).

ASA stand showing the new Projecto Oasis-Sal, which displayed plans for the extension of the international Airport on Sal.

The fruit and vegetable sellers had been moved out of the hall into one of the side rooms on the ground floor. A number of the shops had started to be let out to small businesses. There was a plant shop on the ground floor, on the first floor there was a small haberdashery, others selling jewellery, clothing, travel or honey, jams and wine, there were a few stalls two. More stalls were situated on the second floor.

Once more businesses open up in the Market it may receive more tourists and shoppers, but hopefully not take business away from the shops in Santa Maria.

What do you think? Have you a comment about Expotur or the Market? You can post comments below. 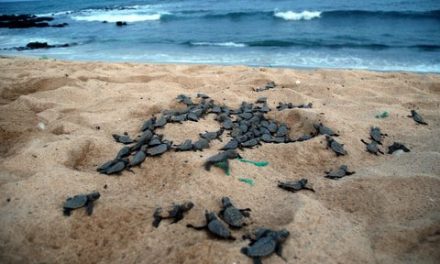