Turtles: Loggerhead turtles are still being killed on Sal

The SOS Tartarugas team released an adult female loggerhead turtle back to the sea. The turtle, as many of you will know, was stabbed in the neck and shoulders by some men who have been identified but not arrested. She was saved through the brave actions of our team and I feel very proud. The profusely bleeding turtle was also seen by a tourists on a turtle walk.

Then a few nights ago a turtle was taken from outside a hotel in Santa Maria and butchered a little further up the beach. It signals to me a complete disregard for the law. It signals to me a complete lack of morals and a lack of care for nature and the very things that make people want to visit Cabo Verde. Of 25,000 people living on Sal how many people care? How many are actively engaged in defending nature? How many people speak about tourism being the most important thing but still allow this to continue? So far 21 turtles (that we know about) have been killed on Sal since 30 June 2012. Walk with us one night or one day and deal with the reality of the blood and gore, the confrontations with hunters. Let me know when you have seen enough. Because I know that I have. Five years of hard work and yet here we are. Who are we kidding that anything has changed? We cannot be on every small beach every night all night so until more people care turtles will continue to be killed and will eventually become extinct. Why can’t people on Sal see what is so obvious to overseas visitors? Defend the beaches, defend nature, defend turtles. WHEN WILL YOU SAY THAT ENOUGH TURTLES HAVE BEEN KILLED? 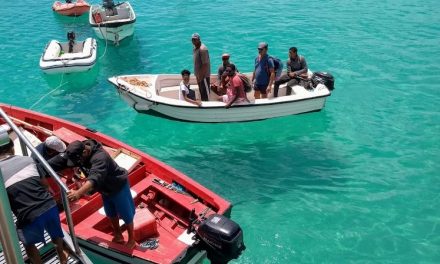