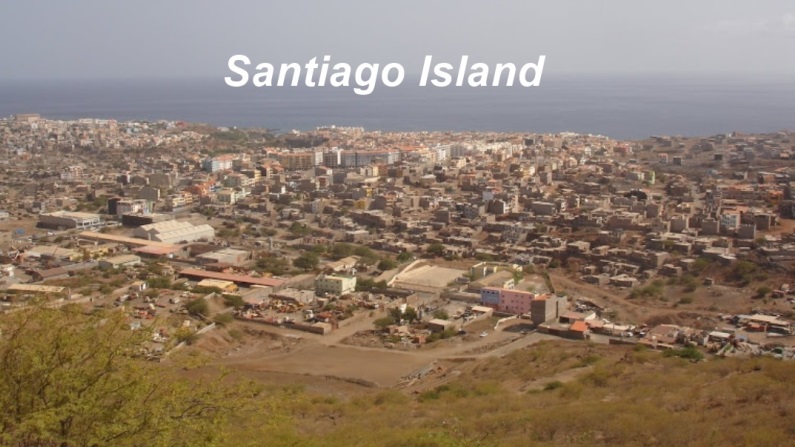 History of the League. How we started, by Mareika McLaughlin – Founder and coach of Assomada Rugby Union league.

The (yet to be officialized) national Association “Escola Rugby CV” came about slightly by accident. I, Mareika McLaughlin, was teaching English at the University of Santiago in the town of Assomada, on the island of Santiago, in the country of Cape Verde. The school year was new, activities were yet to be organized and my boss asked me to brainstorm some ideas for “cultural activities.” Always a sports enthusiast I turned in a list of sports clinics: Rugby, American Football and Baseball. Rugby was first since I could teach that one. I played four years of rugby at Boston College and then two years with a club in Boston, Beantown Rugby Football Club.Everything started out as a one-day workshop. The idea was to give our university students a taste of some sport other than soccer. One day where they did something different, learned a sport from an English-speaking culture and got the chance to participate in an organized activity that wasn’t class. I sent one mass email out to everyone in the States. I expected to have to beg and plead for people to send me some rugby balls. After one email, I had twenty-six rugby balls on the way. This was when I began to think some kind of divine intervention was involved. One email resulted with twenty-six balls? How could this be??

The workshop was a hit to say the least. We had university students alongside students from the Technical School in the town and a dear Swiss friend of mine, Andreas Schafer, came out from the coastal town of Tarrafal to help coach for the day.After that my students began asking me when we were going to train again. They wanted to actually create a team. I thought this was just talk and nothing significant. I told them to start collecting a list of names and when we had about twenty-five or so, we would have a meeting and set a schedule for practice. I thought this was the end of the idea of a rugby team in Assomada. The following week one of my students turned in a list of at least thirty individuals who were interested and asked me, “So what do we do next?”

Shocked, I set up a date for a meeting the next holiday that we had. It was a day I knew that everyone would be free. We talked about the game, how it was played, and we set a practice schedule. The next Tuesday when I showed up at the stadium, there were sixteen guys waiting for me there, a half an hour early. We began to practice and the rest we can say is history. I have a team of guys now addicted to the sport of rugby. My dear friend Andreas did the same thing in Tarrafal. I gave him a few balls on the day of the workshop and he created a team there.

As of now (December 6, 2011), we have four teams on this island (Assomada, Tarrafal, Calheta and Praia) but rugby fever is taking hold of everyone. The project is growing like wildfire. People are stopping me in the street asking how they can participate. So far we have been on national television 3 times.

If you would like to sponsor us, find out more or become involved please contact me at:mareika.mclaughlin1@gmail.com 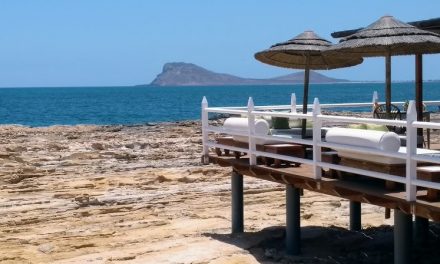 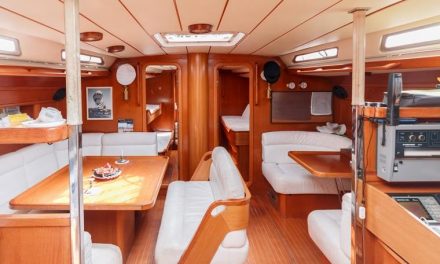 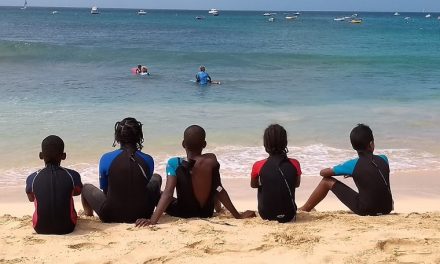 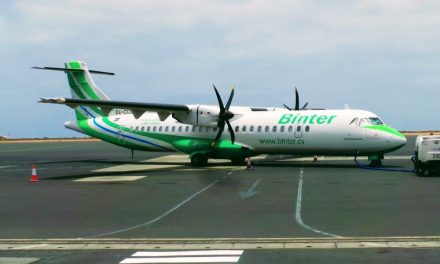