Maio: Maio is worth a visit – by Mark Latham 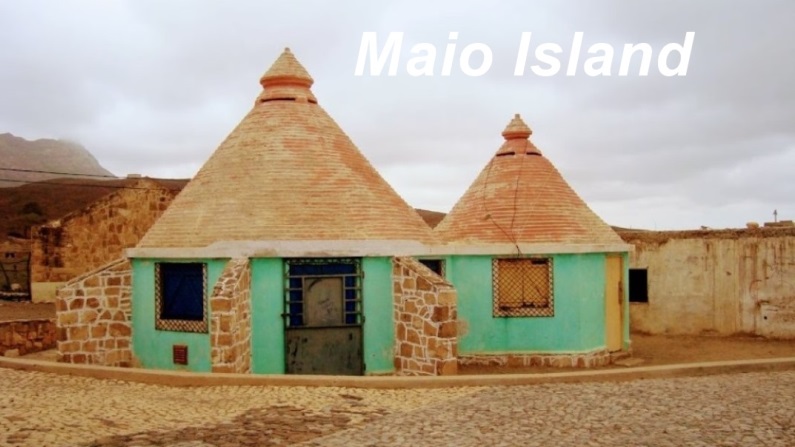 The island of Maio (Ilha do Maio) is located east of Santiago, which is part of the group of islands called the ‘Sotavento’, which forms the eastern end of the Cape Verde archipelago. Maio looks deserted, flat and barren. Its landscape is extremely similar to the near neighbour of Boa Vista. Long beautiful deserted beaches, uncrowded and extensive stretches of unspoilt white sandy beaches trimmed with coconut palms and exotic flora. History states that the island was discovered on the 1st of May 1460, and it was named after the feast of the Maias that also gave rise to the name of the month “Maio” (May) on the calendar.

The nearest international airport is located near to Praia on the island of Santiago; an internal flight from Praia to Maio takes on 10 minutes to Vila do Maio, or about 1 hour to cover the distance of 50 km separating the two islands. The island of Maio is about 180 km from Sal and Boa Vista is about one hundred kilometres from Maio.

Weather on Maio resembles that of the other islands, characterised by the presence of trade winds that blow constantly from the northeast. In summer, the sky tends to fill with clouds at higher temperatures that increase evaporation of the ocean. The island is relatively flat, although the altitude of the highest peak, Mount Pinoso (painful), is more than 430 metres.

Vila do Maio is a small village of just over 2,000 inhabitants, with the sunny streets with low and colourful houses, along cobbled. Life here is quite relaxed and carefree; there are several restaurants and a beautiful Portuguese Baroque style church Nossa Senhora da Luz.

Just outside of Vila do Maio to the north is the beautiful salt marshes, once the economic mainstay of the island. Here you can take some stunning pictures, including various shades of colours that turn from yellow to turquoise, and pink to purple. Nearby is a very beautiful beach of white sand while a little further north is the beach of Morro (Praia do Morro) sands with more gray but clear blue sea and very inviting for a swim.

The beaches of the Maio are beautiful, but the best beaches are located in the north of island. These beaches are secluded, deserted and left to be discovered and their splendour uncovered. Most beaches do not have services, but that’s their wild nature that makes them so attractive; Bay of Santana, and Bay Real Praia do Galeao.
Some of the islands beaches are populated by turtles; favorite hatching locations in which to lay their eggs. Protection of the turtles and their habitat is important, so activities such as dune buggy rides are not permitted along these beaches.
The island is an ideal location for holidaymakers wishing to find a quiet, peaceful beach location, with sleepy local towns and warm, clear waters. The landscape of the island is desert-like with various sand dunes, an occasional palm filled oasis and minimal evidence of its volcanic past. 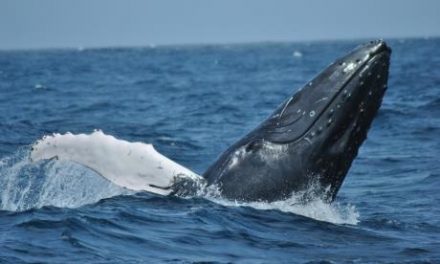 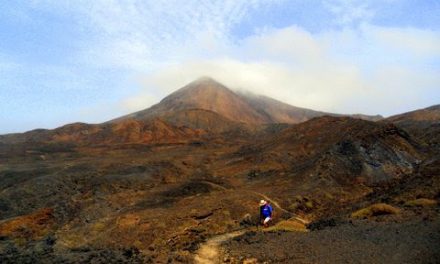 Sal: Charity walk around the island of Sal (85klm) 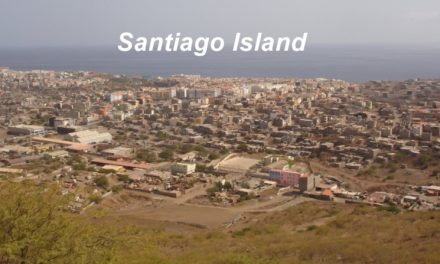